Skip to main content
8.5 CEs Available
Watch Intro Video
You will learn the practice of Spiritist energy healing, "passe", how medical intuitives are trained and how we can integrate this paradigm into our clinical practices. In addition, you can watch 7 webinars with two noted North Americans, a psychiatrist and a psychotherapist, who describe their introduction and understanding of Spiritism and the Spiritist paradigm and how it can improve care in the USA. Two Spiritist Brazilian psychiatrists describe the role of consciousness, and the workings of a Spiritist psychiatric hospital. Another MD from Brazil describes the research on Spiritist Therapies and the international outreach of the Spiritist Medical Association. Once enrolled you will be able to review this course indefinitely! 8.5 CEs are available as well.

Spiritist Therapies have been developed over more than 100 years in Brazil.  They combine shamanic practices (like depossession and energy healing) with the best of modern psychological therapies (like Family Systems), and include ecumenical prayer and take a cautious use of medication.  Psychiatrists work alongside medical intuitives and healers in a team approach.  They practice an "integrative" paradigm of diagnosis and treatment with a refined notion of consciousness.

“Thank you for this offering. It has really helped me to establish a greater sense of clarity with the work that I have been doing, how I can learn more and how I can reach more people effectively with a blend of traditional psychological practices and the practice of Spiritism.”

“"Thank you Emma for hosting this program. The speakers are outstanding and the information invaluable."”

Student Review
Continuing Education Credits are available for this course for mental health professionals, nurses and MDs. Go to https://courses.imhu.org/courses/IMH-ce-credits to sign up for them. The fee is $50. for each course and we need you to fill out an application to specify some details for each course you take. On completion this course can award you with 8.5 Continuing Education credits or CMEs. Everyone will receive a course completion certificate on completion.
Click to Register for CEs 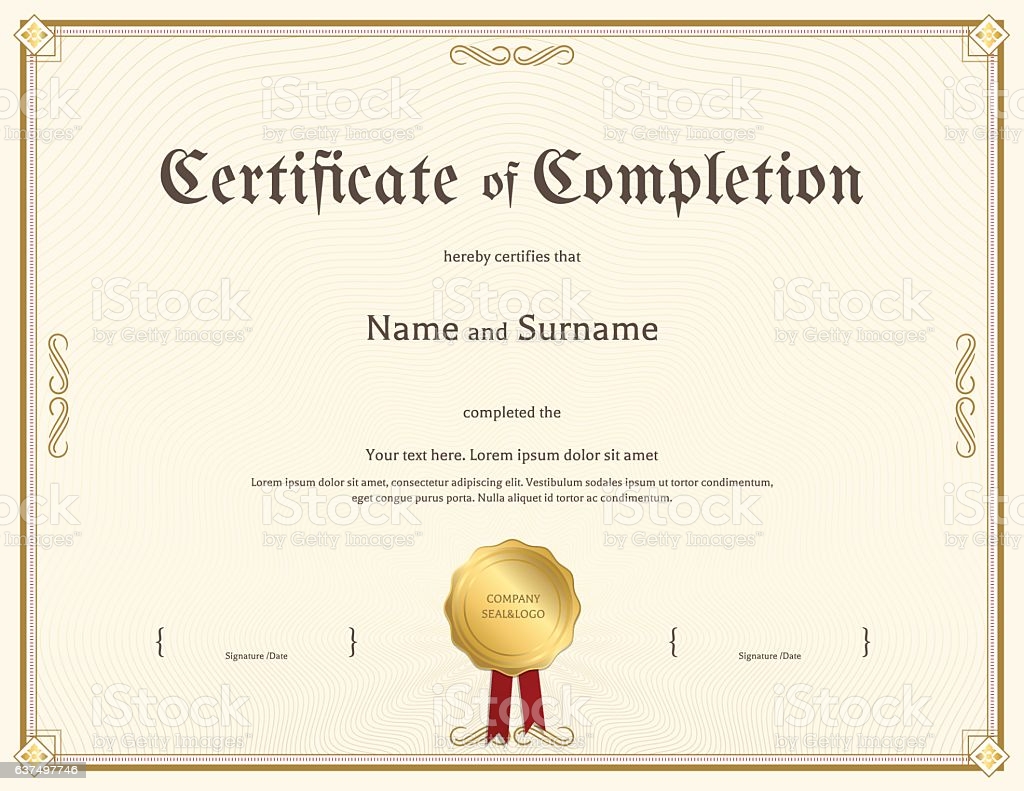 If you are not satisfied with the course in the first 2 weeks please contact info@IMHU.org and we will refund your registration in full. 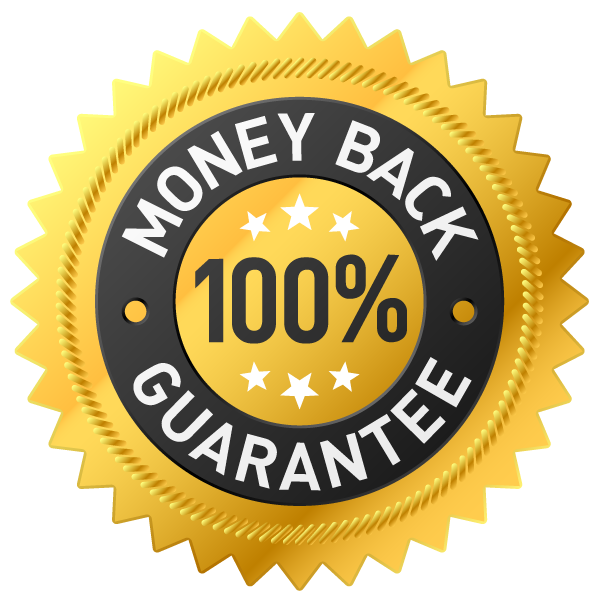